WHAT IS ROOT CANAL TREATMENT?

As a result of trauma or severe decay, sometimes a tooth's nerve can become highly inflamed or infected, causing severe pain. In such cases it is necessary to remove the infected and dead tissue from inside the tooth, to relieve the pain, prevent abscesses, and save the tooth from having to be extracted. 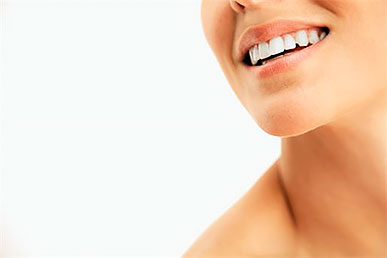 Our Geelong-based root canal specialists can treat the majority of cases in just two visits, using local anaesthesia. The treatment doesn't hurt, and should feel much the same as getting an ordinary filling done.

Are there alternatives to root canal treatment?

Although some people feel like it would be easier to remove the affected teeth, what many people don't realise is that extraction, which is the only alternative to Root Canal therapy, can lead to periodontal disease, or cause other teeth to shift in your mouth. This may result in problematic gaps developing between the existing teeth, causing changes in bite or facial appearance. This is why our root canal dentists in Geelong recommend retaining natural teeth and receiving proper treatment.

What does it involve?

The priority of the first appointment is to relieve pain as quickly as possible. You will be given local anaesthetic, then the root canals will be cleaned to remove all the infected pulp, and any abscesses that are present will be drained. A temporary filling will be put in.

At the second appointment, the dentist will disinfect and mould the internal dental pulp space, ready for a crown to be put on at a later stage, which will protect and strengthen the tooth.

What are the side effects?

You may feel tenderness around the tooth in the first few days following your root canal treatment. Geelong Smile Studio would like to reassure you that this is normal and that these symptoms are temporary. You may find it helpful to take some mild painkillers during this time. After treatment your tooth will restore full function.

Historically, a root canalled tooth would become darker. However due to current dental technology and modern techniques this is not common nowadays.